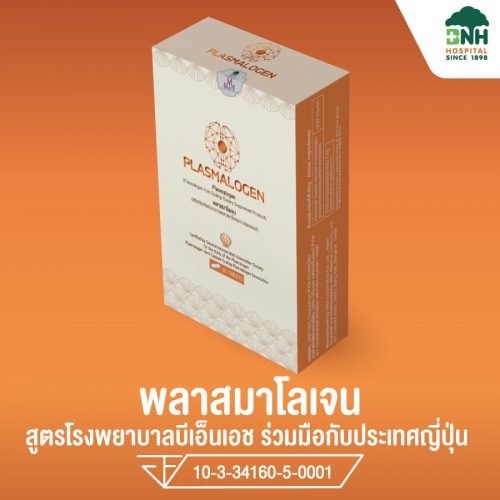 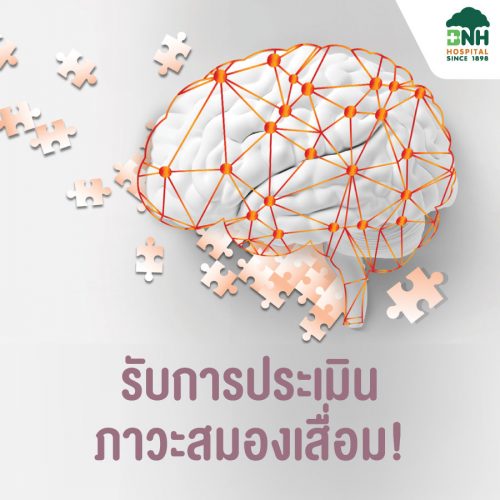 Browse
What is Plasmalogen?

Clinical studies with the use of Plasmalogen supplement intake reported a significant improvement in cognitive system, memory, and brain functions among patients with Alzheimer’s Diseases after 12 weeks of oral administration with purified plasmalogen extracted from scallops.  Correspondingly, patients can have deeper sleep which help to reduce brain fatigue and result in decreased stress, increased appetite, better and stable mood. 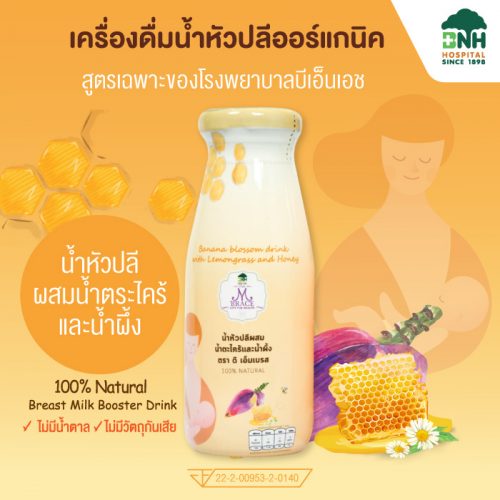 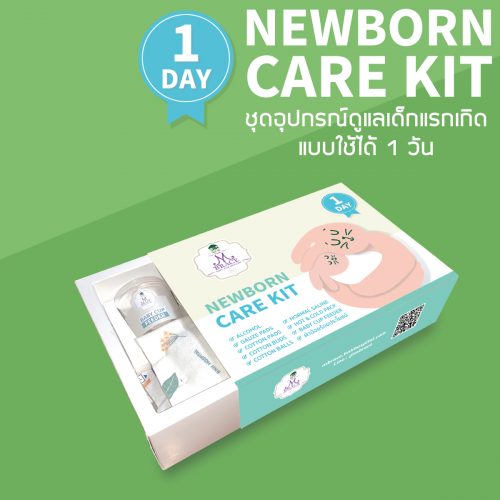 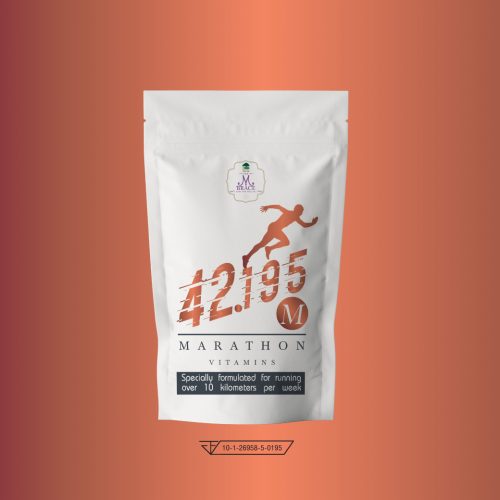 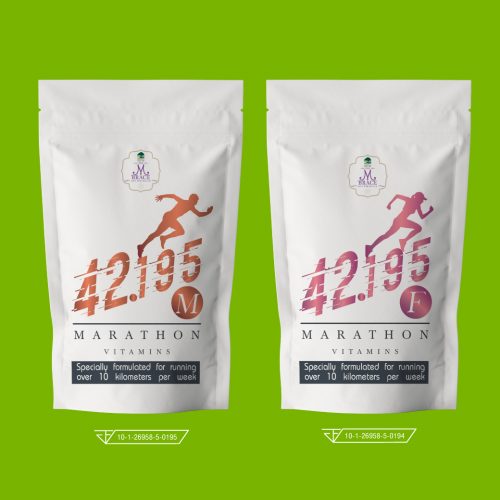 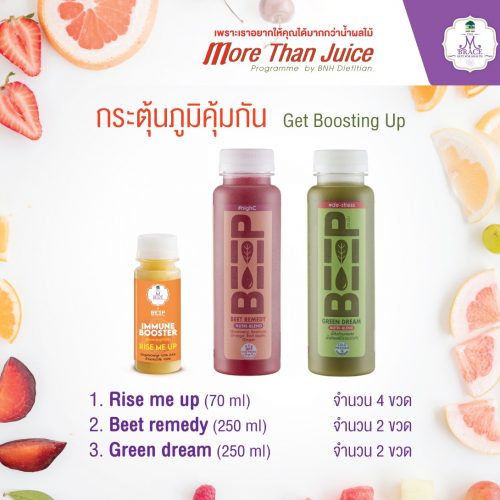 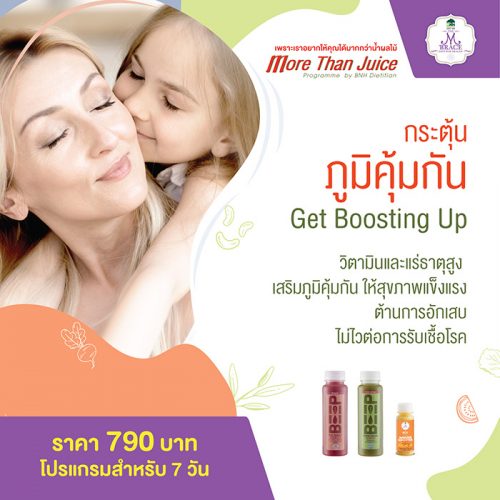 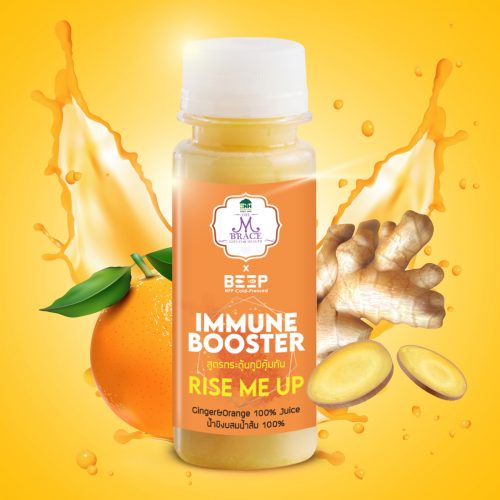 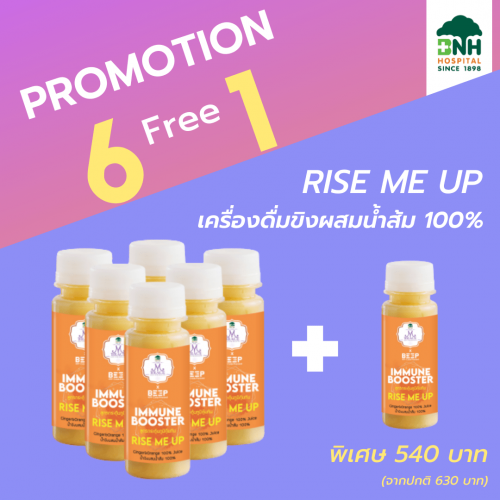 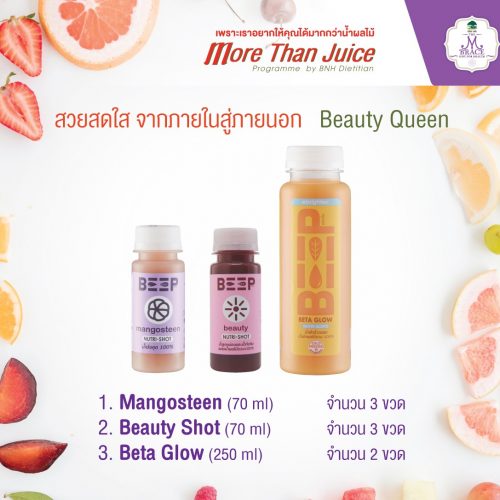 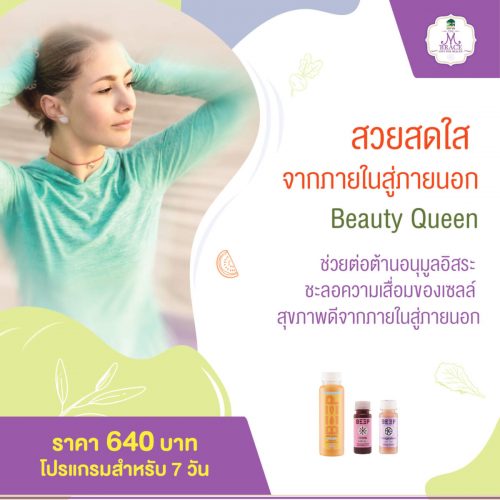 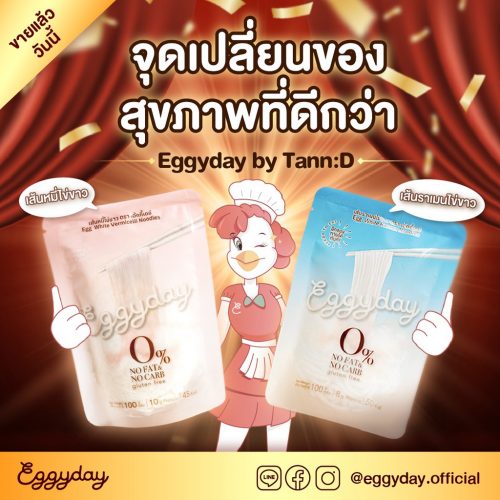 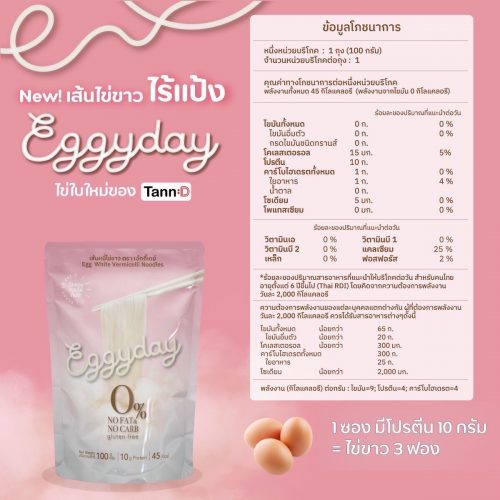